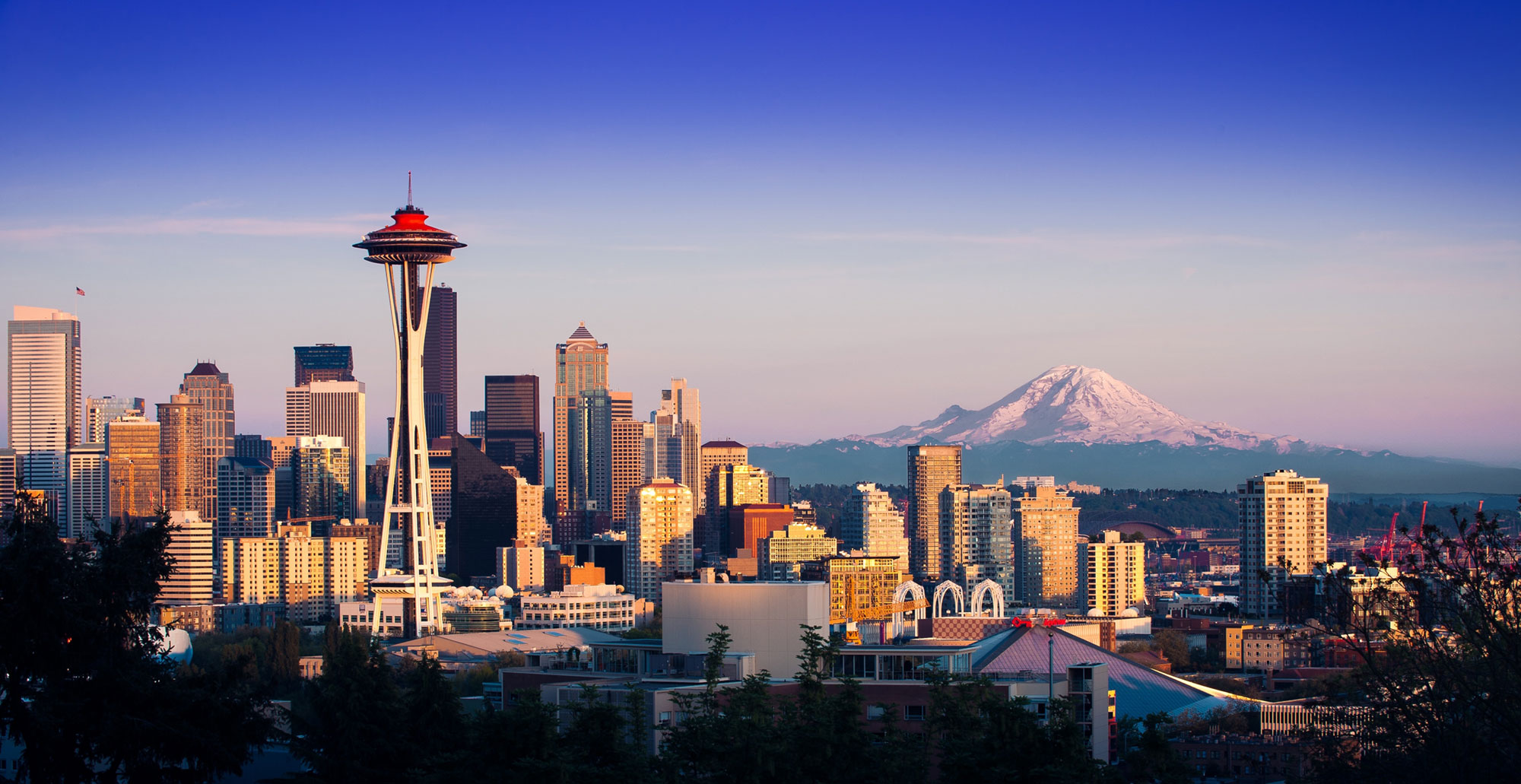 A Green New Deal for Seattle

Over the past few months, Got Green and 350 Seattle have been working on a Seattle Green New Deal with the goals of reducing climate pollution by 2030 and making Seattle a climate resilient city where people can thrive. The community wants the Green New Deal to steward a just transition away from fossil fuels and to center the needs of the communities hit worst by environmental injustice: working class, communities of color.

In order to do so, Seattle’s Green New Deal outlines eight needs:

Got Green and 350 Seattle worked closely with Seattle City Councilmember Mike O’Brien and his staff to create a Green New Deal Resolution that not only outlines communities needs but also acknowledges that Seattle’s climate pollution has increased despite past efforts. The resolution was unanimously passed on August 12th, 2019 by Seattle City Council!

— Marion Romero is the Operations Manager at Got Green Seattle. 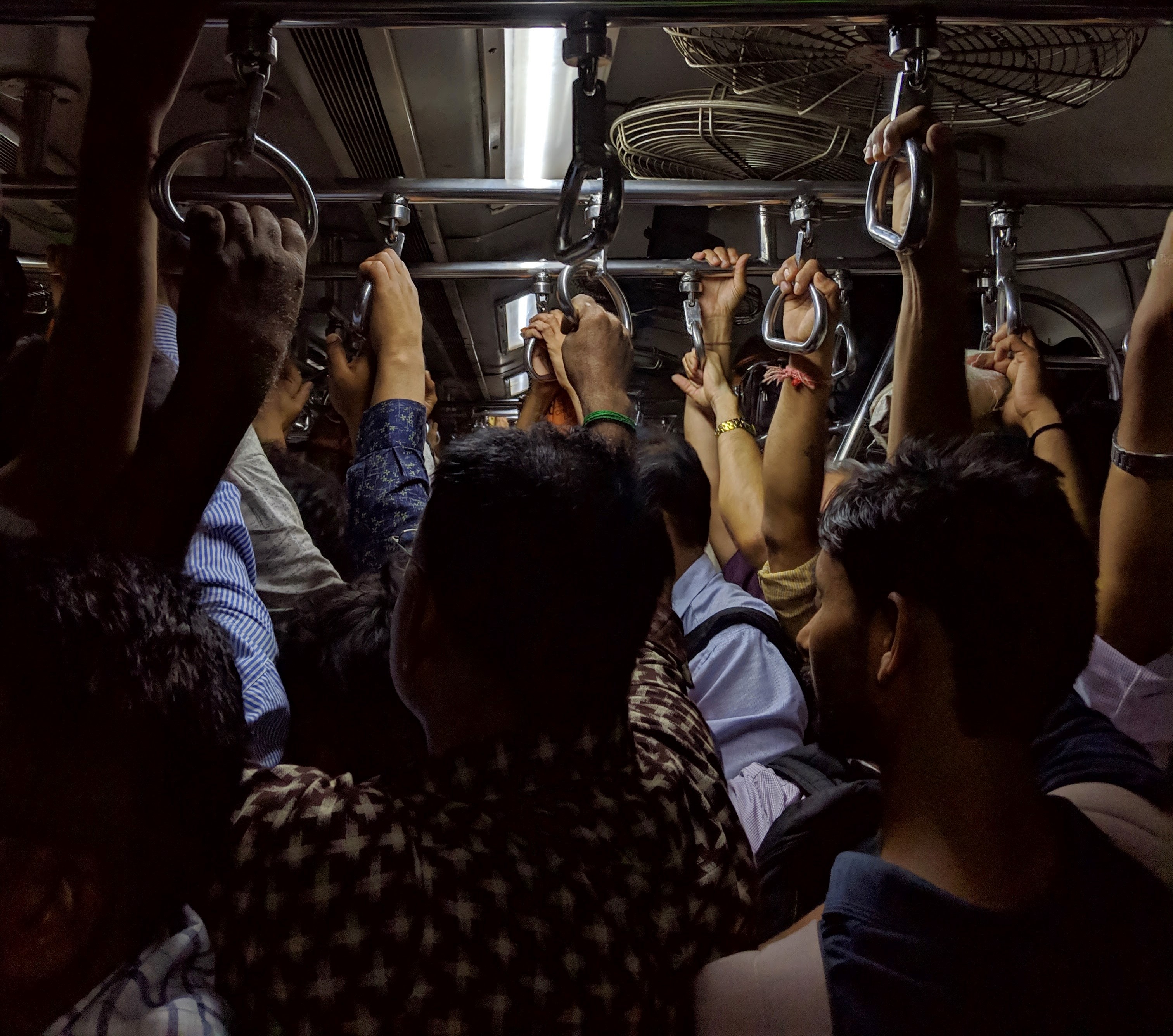 Public Transit – an element of economic and environmental justice 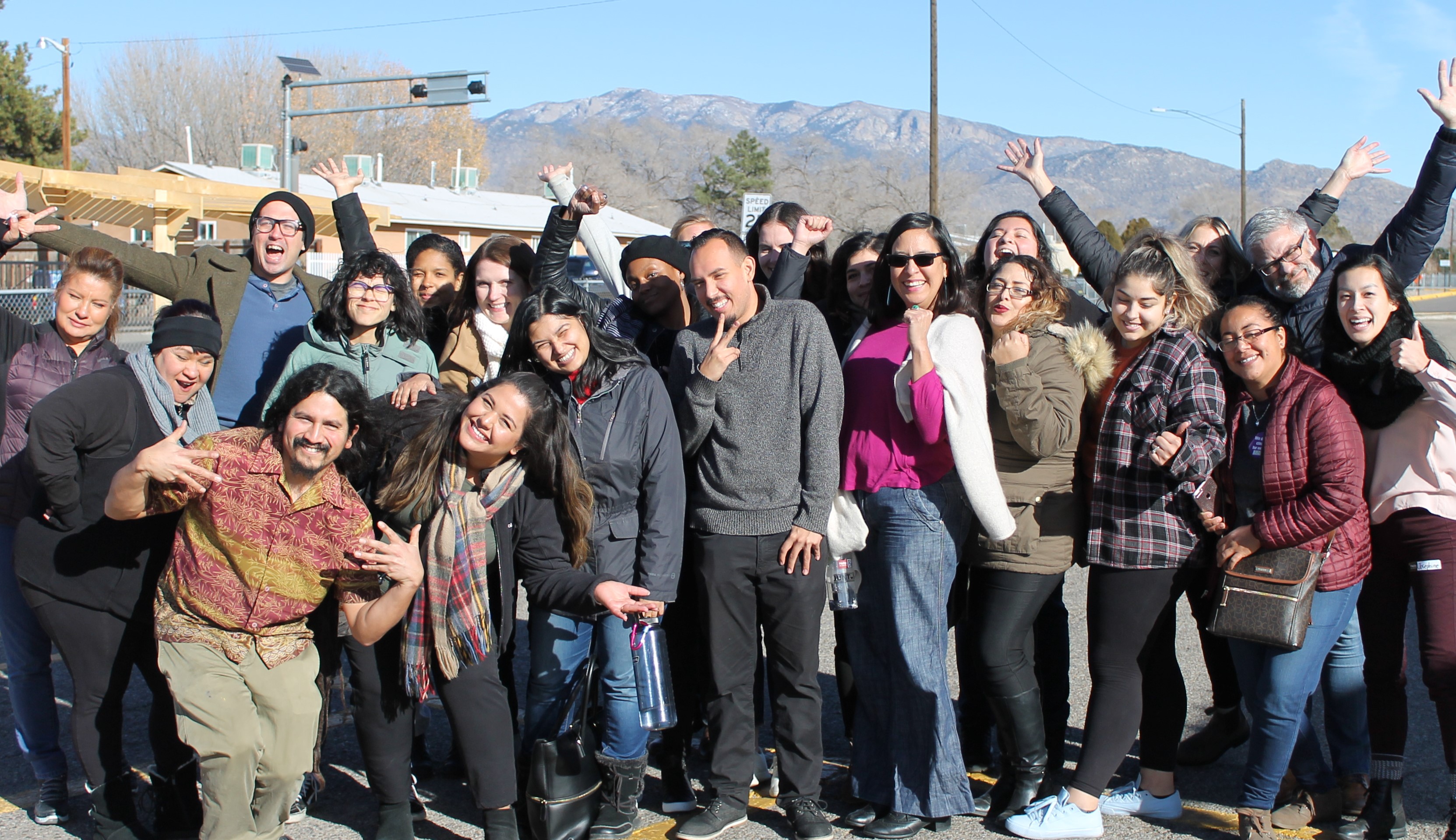 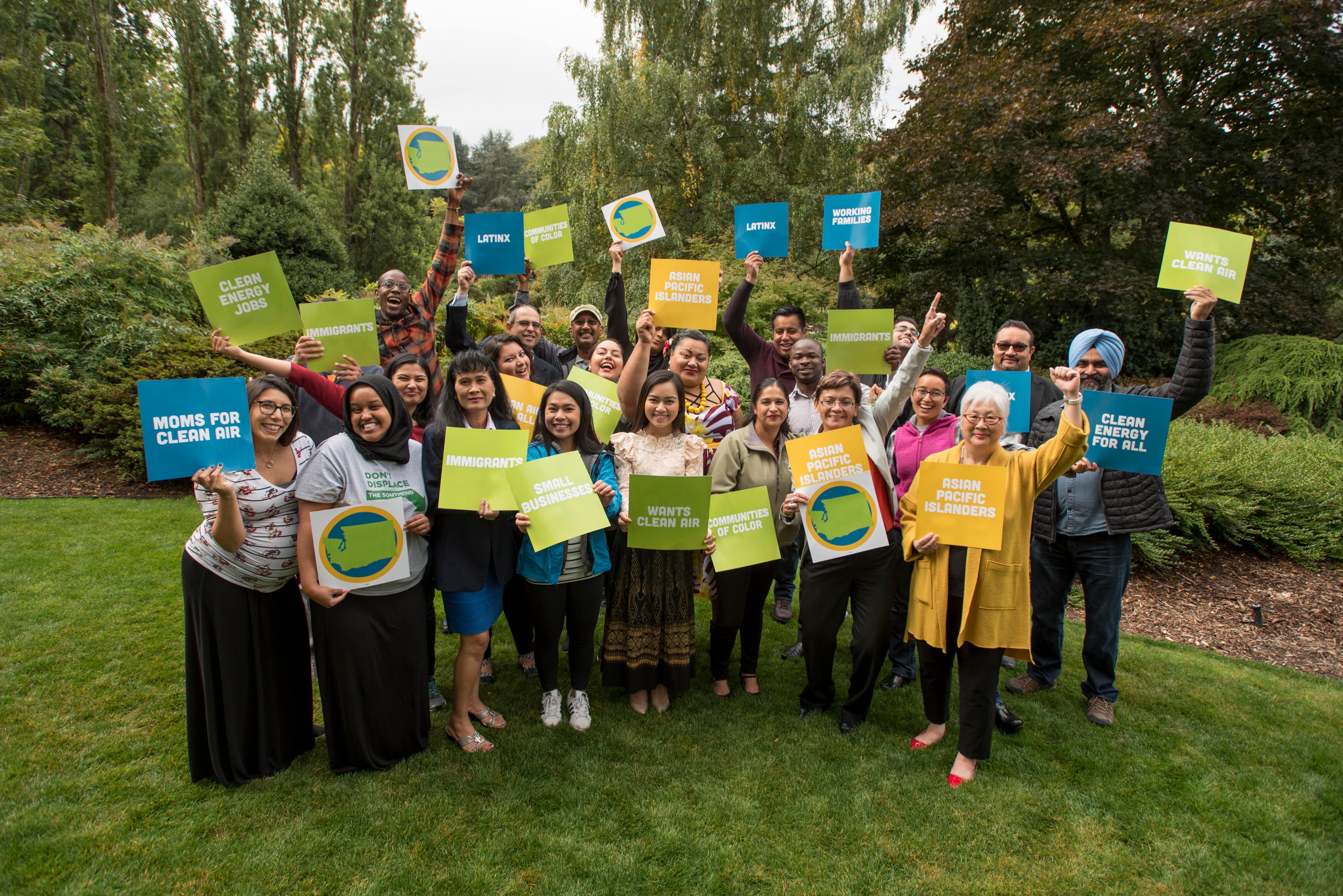 Transitioning to 100% Clean Energy in Washington