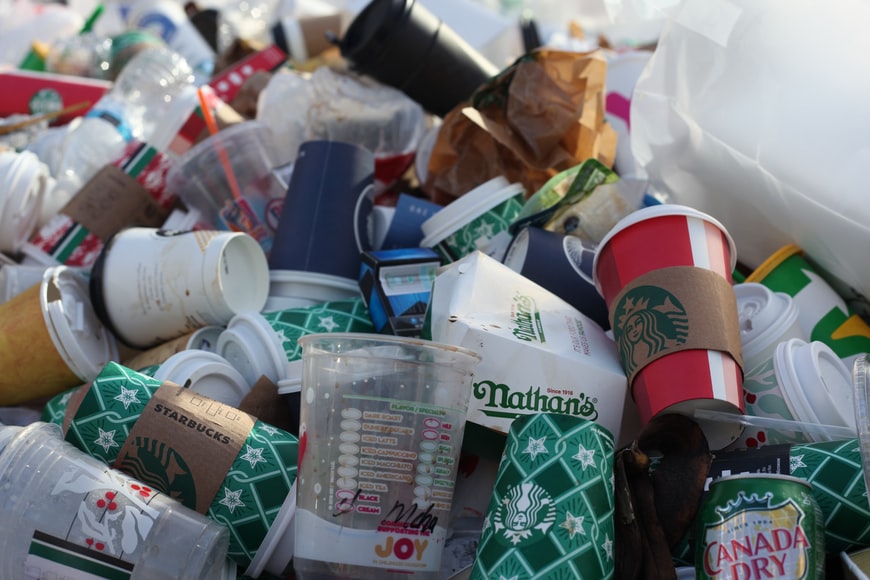 Tax Breaks for Trash Burning and Nukes: “Renewable Electricity” spending in the Build Back Better Act

As of this writing, the budget reconciliation bill, also known as the Build Back Better Act, has been marked up by various House committees and compiled by the House Budget Committee, but the timeline for next steps is somewhat in flux — as are dynamics with the bipartisan infrastructure bill and initiatives to raise the debt ceiling or keep the government funded.

While the current version of the legislation is far from the final word on the reconciliation bill, it provides a starting point for policy advocates and environmental justice communities to weigh in on a potentially historic public investment in climate action and “human infrastructure.”

The full reconciliation bill covers $3.5 trillion in spending on everything from the Clean Electricity Payment Program to rebates for energy efficiency to a federal Green Bank. Within the “Renewable Electricity and Reducing Carbon Emissions” part of the Ways and Means Committee’s recommendations, this post will focus on the provisions critical for environmental justice communities and energy democracy.

Since 1992, section 45 of the federal tax code has provided for Production Tax Credits (PTC) on a per kWh basis to incentivize the generation of “renewable electricity,” a category that currently includes electricity generated from wind, geothermal, some hydropower, municipal solid waste incinerators, and biomass. In the Build Back Better Act, PTC incentives that were slated to expire in 2022 are extended so that the PTC will remain available for qualified facilities where construction begins before 2034. In particular, the PTC is reinstated for solar energy facilities (it was previously phased out for solar facilities placed in service after 2006).

Environmental justice communities and advocates should be aware that this extension and modification of the PTC includes “waste to energy” trash incinerators. While these incinerators are on the decline throughout the U.S., they remain disproportionately sited in environmental justice communities, where they expose populations already bearing cumulative burdens of pollution to harmful air pollutants like particulate matter, mercury, lead, and chromium. Moreover, these facilities are even more carbon intensive than coal-fired power plants. Generating electricity from burning trash is neither clean nor renewable. The extension of this incentive violates the foundational environmental justice principle to Do No Harm, especially in communities that have already been subject to systemic and historical injustice.

For more details on trash incinerators, here is a 2-pager brief titled "Don't Trash Clean Energy" that we published with the Equity Fund.

In its current form, the reconciliation bill significantly changes how the section 45 PTC is calculated. Notably, the base rate for all facilities is reduced by 80%, meaning the PTC for wind or geothermal will decrease from the current rate of 2.5 cents/kWh to 0.5 cents/kWh, and the incentive for these energy sources will decline over time. However, certain projects may qualify for the full “bonus” rate (2.5 cents/kWh in the case of wind or geothermal) if the project has a maximum net output of less than 1 MW, construction of the project begins before this legislation is enacted, or if the project complies with new prevailing wage and apprenticeship requirements. In addition, the credit rate is increased by 10% for projects that meet new “domestic content” requirements, meaning that the taxpayer certifies that any steel, iron, or manufactured products used in the facility’s construction was produced in the United States.

Under the proposed changes, PTC incentives will not just be extended into the next decade, but estimates suggest that expenditures will be significantly shifted temporally, so that much more PTC is awarded in later years, while less will be spent immediately. Under present law, JCT estimated that tax expenditures for PTCs provided in section 45 would total $2.8 billion in 2022, with similar amounts estimated for 2023 and 2024. In contrast, JCT’s estimate for the Ways and Means’ recommendations starts with $181 million in 2022 and increases to $584 million in 2023 and $1.04 billion in 2024, up to $10.55 billion in 2031. The total expenditure for the House proposal from 2022 through 2031 is estimated at $42.85 billion.

The reconciliation bill extends and makes significant amendments to the Investment Tax Credit (ITC) provided for in section 48 of the tax code, including modified rates with bonus rates for prevailing wage and apprenticeship, as for the PTC. Notably, the bill creates a new program to enhance the ITC for solar facilities in low-income communities. Out of an annual capacity of 1.8 GW, the Treasury Secretary will make allocations to solar facilities, prioritizing those with the greatest health and economic benefits, greatest employment and wages for individuals, and greatest engagement with, outreach to, or ownership by residents. To qualify, solar facilities must have a nameplate capacity of 5 MW or less. The program adds 10% of credit for solar facilities located in low-income communities, as defined by the New Markets Tax Credit program in section 45D (census tracts qualify based on poverty rates or median household income). Alternatively, an additional 20% credit increase is available for qualifying low-income residential building projects or low-income economic benefit projects; both types of projects require that financial benefits are provided to residents or community members. This program adopts some of the principles and policy recommendations outlined in our Comprehensive Building Blocks for a Regenerative and Just 100% Policy: particularly the prioritization of siting solar generation in low-income communities (although siting is not tailored to those low-income communities that bear the greatest pollution burden), requirement that residents receive economic benefits, and prioritization for projects that best incorporate health and economic benefits, especially ownership, for residents, as well as public engagement. These are hopeful signs, but the devil is in the details (how will economic benefits be verified?), so it will be important for communities to be engaged in the rulemaking and implementation of this program, if it is passed.

The House proposal creates a new program incentivizing electricity generated by “zero-emission nuclear” power plants, with the apparent intent of keeping existing nuclear plants running. This new Production Tax Credit (PTC) credit awards 0.3 cents/kWh for electricity produced by nuclear power facilities. A bonus rate of an additional 1.5 cents/kWh is available for facilities that satisfy prevailing wage and apprenticeship requirements. The credit rate is reduced as electricity sale prices increase. The credit is available for nuclear facilities that have not already received an allocation under the existing section 45J(b) and were placed in service before this legislation is enacted. This provision runs from 2022 through 2026, with total expenditures estimated by JCT totaling $15.93 billion. Nuclear power does not directly generate greenhouse gas emissions, but is nonrenewable and causes serious harms throughout the lifecycle of uranium fuel, from extraction through disposal, especially to Indigenous communities like the Navajo Nation. The silver lining here is that the credit is only available for five years, and does not incentivize the construction of new nuclear power plants.

The reconciliation bill provides a long sought-after option for “direct pay.” Instead of receiving a nonrefundable credit, project developers would be treated as having made a payment equal to the value of the credit they otherwise would have claimed, including the section 45 PTC, section 48 ITC, and proposed new 45W PTC for nuclear power. In addition, tax-exempt entities are eligible to make the “direct pay” election, making it easier for entities like Tribal governments, states and localities, as well as endowment and pension funds to invest in energy projects. The full amount of credit is available for projects that satisfy domestic content requirements or has a maximum net output of less than 1 MW. All other projects receive the full credit if construction begins before 2024, 90% if construction begins in 2024, 85% if construction begins in 2025, and 0% afterwards. This change makes these incentives accessible to a broader range of potential developers and provides more flexibility to potential developers, who previously depended on overstretched tax equity markets to take advantage of tax credit incentives. However, many details remain unresolved in the legislative language, and may eventually be filled in rulemaking.

Congressional negotiations about the future of the reconciliation bill remain dynamic, with the possibility of significant changes in the House Rules Committee and a floor vote taking place this week. Substantially different approaches have already been advanced by major players in the Senate. For example, Sen. Wyden (D-OR), chair of the Senate Finance Committee and member of the Senate Environmental Justice Caucus, has foreshadowed his interest in creating a new, emissions-based and technology-neutral production tax credit, cutting tax subsidies for fossil fuels, and establishing a carbon tax or fee to supplement CEPP. Overall, the House’s proposal for clean energy tax incentives contains some helpful changes, like credits targeted for solar in low-income communities, the direct pay option, and bonus rates to encourage fair labor practices, but continues to subsidize non-renewable energy sources like trash incinerators and nuclear power. 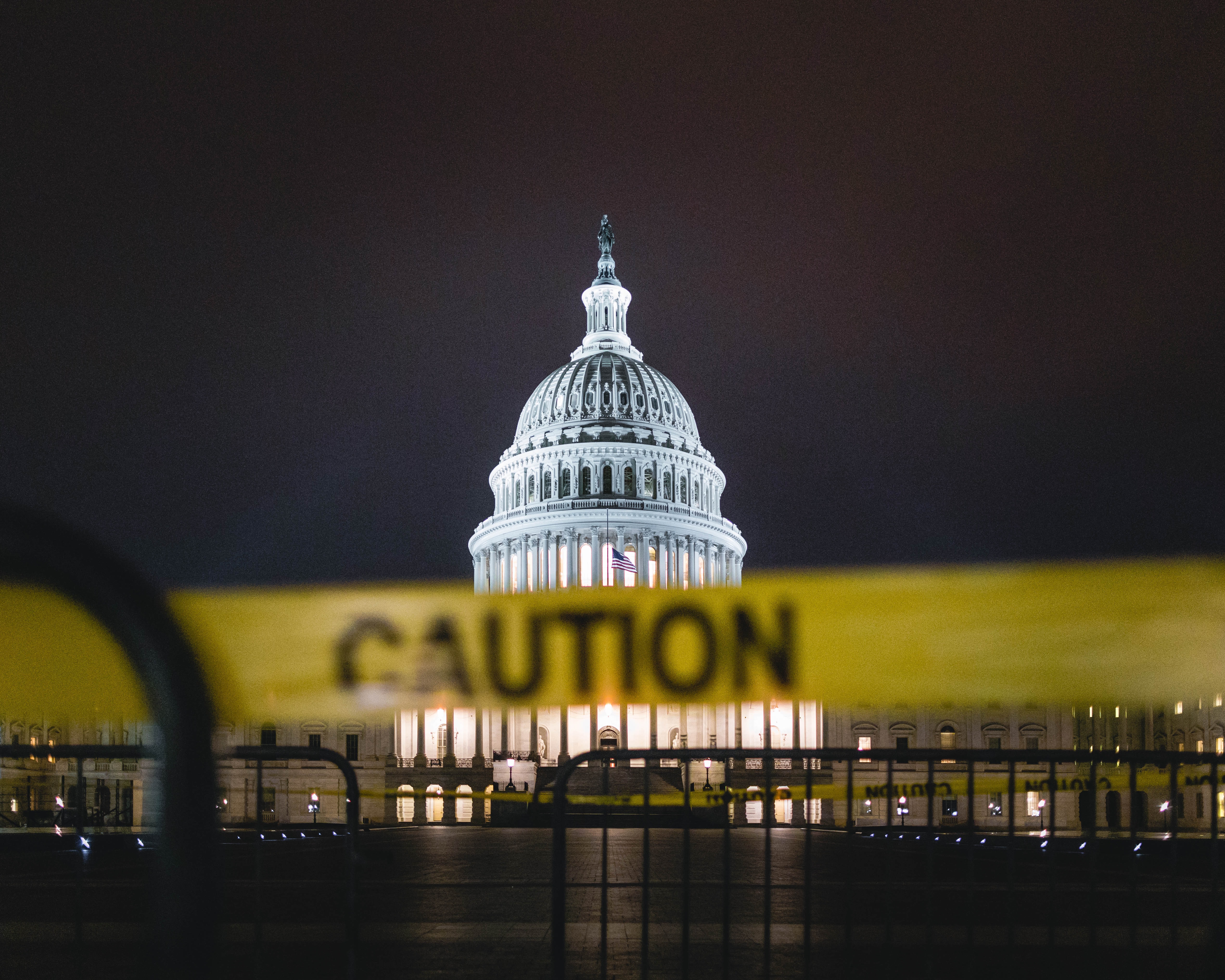 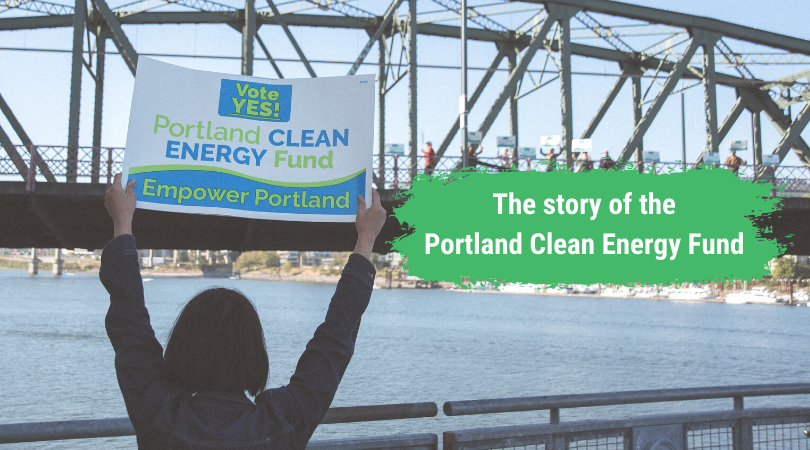 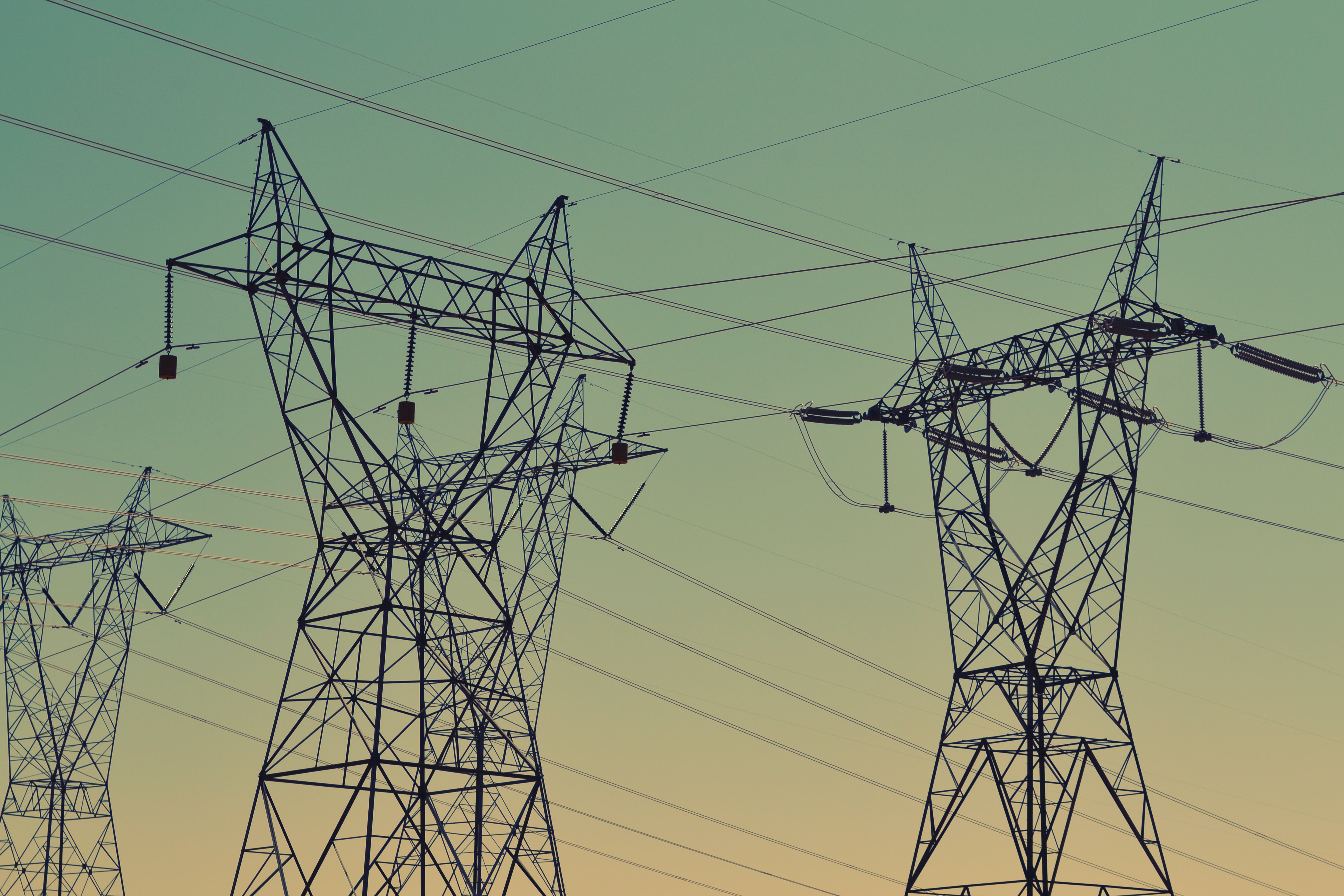