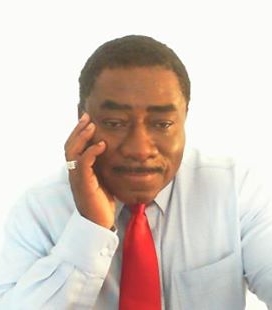 Rev. Leo Woodberry was born and raised in New York City, where he started organizing at an early age. He became involved in environmental work in the 1990s with the South Carolina Department of Health and Environmental Control around the issue of mercury emissions. In 1994, he joined the newly-formed African American Environmental Justice Action Network (AAEJAN), which was instrumental in uniting people of color across America, and in influencing foundations to support communities of color disproportionately impacted by environmental hazards. Rev. Woodberry has worked in the areas of water, air, and renewable energy with a host of organizations, including the Southern Organizing Committee (SOC), The Deep South Center for Environmental Justice, The Environmental Protection Agency National Environmental Justice Advisory Council, The National and SC Wildlife Federations, Sierra Club, Coastal Carolina League, South East Climate Network, Green Faith. He’s one of the partners of the South Carolina Environmental Justice Network. In 2001, Woodberry attended the United Nations Conference on Racism and Xenophobia and contributed to the environmental statement added to the United Nations Declaration of Human Rights and subsequently signed by 161 countries.