On December 6-8, 1996, forty people of color and European-American representatives met in Jemez, New Mexico, for the “Working Group Meeting on Globalization and Trade.” The Jemez meeting was hosted by the Southwest Network for Environmental and Economic Justice with the intention of hammering out common understandings between participants from different cultures, politics and organizations. The following “Jemez Principles” for democratic organizing were adopted by the participants.

This library contains Just Solutions Collective resources and other materials written by BIPOC-Frontline led or grounded groups or resources identified by these communities as useful and relevant. We are grateful for the work of these important organizations and want to ensure more groups and individuals can find and use these resources. If you have a publication you would like us to list or you would like us to remove a resource that is yours, please email hello@justsolutionscollective.org. 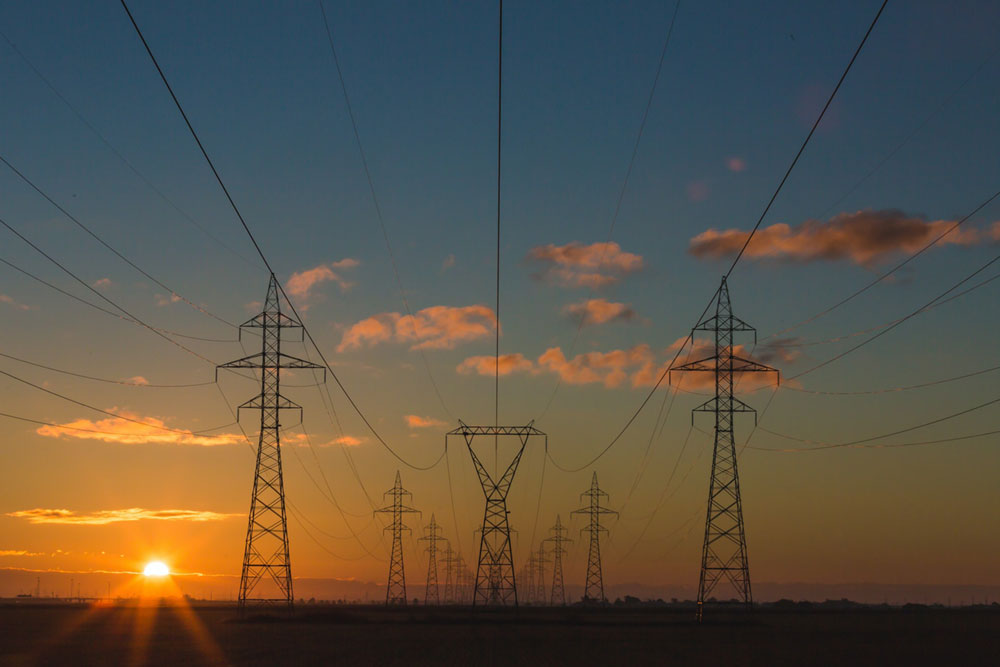 Climate Justice Basics
Transition away from for-profit utility model and push for utility reform
Today, Public Utilities Commissions (PUCs) have been established to regulate monopoly utilities. However, utilities continue to enjoy profits by a faulty design.
Climate Justice Basics
Front and Centered: Climate Justice Strategies Towards a Just Transition from the Frontlines
Front and Centered has been organizing for this moment. Our Principles for Environmental and Climate Justice provide guideposts for how we do our work. Racial and economic analysis, such as the Washington Environmental Health Disparities Map, should drive decisions. We follow the leadership, knowledge, and expertise of communities disproportionately impacted. We pursue targeted strategies for Black, communities of color, and Indigenous people that create net environmental and economic outcomes for everyone. And we have our eyes set not just on piecemeal change, but a truly Just Transition.

Climate Justice Basics
Define what is renewable
As advocates develop their own 100% regenerative policies, there may be some confusion as to what is considered renewable and regenerative.